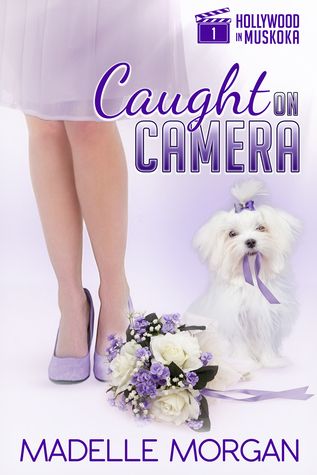 From The Book Junkie Reads . . . Caught on Camera (Hollywood in Muskoka, #1) . . .
Cliche comedy that will have you most certainly laughing a lot. This was just one big fun ride in the life of Rachel the chambermaid turned bridesmaid. There was so much that took place in this one wedding weekend that made for a tv movie and then some. There was so much here that kept you entertained from the beginning all the way to the end. I just had to have some fun with it.

The playlist help create the vibe of the wedding weekend. The cast of characters were certain to give you more to explore and experience with each of the new faces. This was one wedding the would be remember in Muskoka. Everyone learns a little something and an HEA was guaranteed. With all the follies that take place the mishaps just pile up. I found this one to be a fun read that was certain to lift the mood of things.

BLURB
To achieve her dream of working on Hollywood film sets, star struck chambermaid Rachel Lehmann needs $35,000 for film school tuition by the end of the summer. When she’s asked to fill in for a missing bridesmaid at a movie star’s wedding, it’s her big chance to take candid photos of celebrities and sell them to the entertainment media. Then groomsman Mickey McNichol, agent to the stars, sweeps her off her feet.

Mickey’s bitter experience is that everyone in show business fakes emotions. When he falls for the stand-in bridesmaid, he thinks he’s finally met a beautiful woman he can trust. But if Rachel betrays his friends’ privacy, Mickey will ensure she never works in Hollywood.
Goodreads
Buy Link: Amazon
Author Info 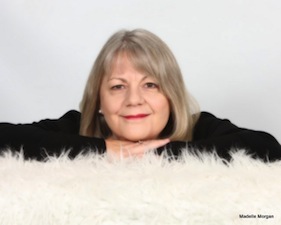 When Madelle realized her author voice is more suited to light, humorous contemporary romance, she went waaaay back to her teen years for the Hollywood in Muskoka series setting. Madelle, her sisters, and assorted pets enjoyed idyllic summers at a lake in the District of Muskoka, Ontario, Canada, named by National Geographic Traveler magazine as one of their top 20 Best of the World Must-see Places.

The Muskoka lakes’ forested shorelines are dotted with palatial properties owned by wealthy families and Hollywood celebrities. At sixteen, being neither rich nor famous, Madelle worked briefly as a chambermaid at the now-closed Delawana Inn, a local resort.

Madelle is retired from an engineering career in the federal public service and lives in Ottawa, Canada’s capital, with her husband. She tries to keep fit with cycling, Pilates, and yoga, and dreams of owning a waterfront cottage. Or at least a pool. 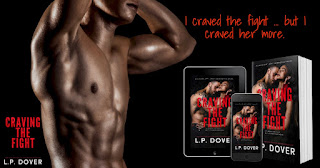 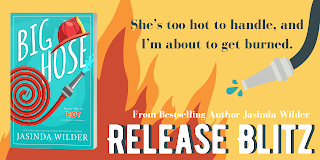 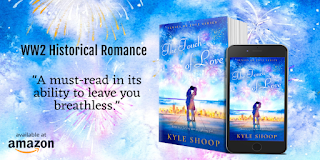 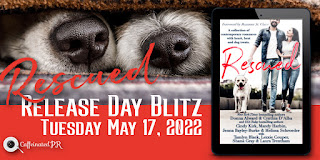 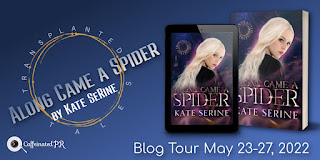 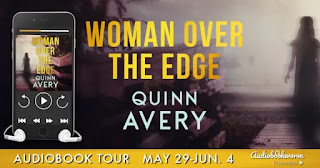 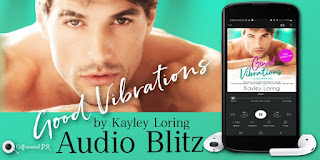 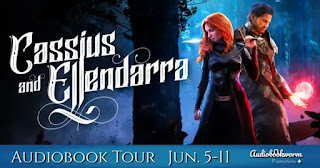 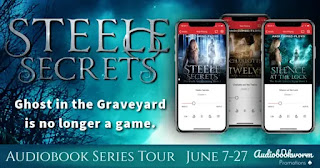 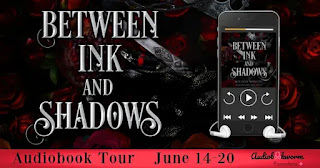 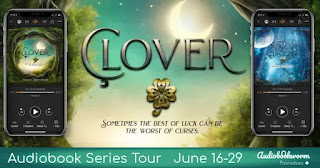