Promo Tour - The Devil's Own Chloe by Alix Nichols 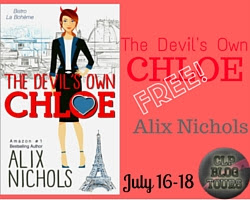 The Devil's Own Chloe
Bistro La Bohème, #7
You & Me in Paris, #3
by Alix Nichols
Genre: Chick Lit/Romantic Comedy
FREE: July 16-18

BLURB
The Devil's Own Chloe is a feel-good romance that tackles some big issues and delivers a shy-guy hero you won't want to forget!

Or so she thinks.

Patient and strong, Hugo prides himself on being able to fix anything. Trouble is, he's never tried repairing a chasm in someone's soul before.

Will his love save Chloe or will fixing her leave him broken?
FREE Buy Link: AMAZON 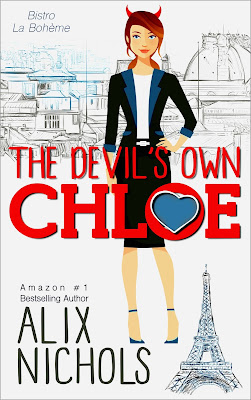 
I turn everyone who loves me into dead meat.
FREE Buy Link: AMAZON 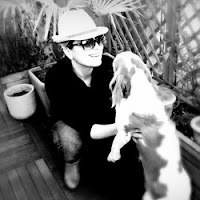 Author Info
Alix Nichols is an unapologetic caffeine addict and a longtime fan of Mr. Darcy, especially in his Colin Firth incarnation. She is a Kindle Scout and Dante Rossetti Award winning author of critically acclaimed romantic comedies. At the age of six, she released her first rom com. It featured highly creative spelling on a dozen pages stitched together and bound in velvet paper. Decades later, she still loves the romance genre. Her spelling has improved (somewhat), and her books have made Amazon bestseller lists, climbing as high as #1. She lives in France with her family and their almost-human dog. **For exclusive content, giveaways and special offers, including a bonus book, subscribe to the monthly newsletter on her author website: www.alixnichols.com.**
Author Links:
Website   Blog  Facebook  Pinterest  Twitter
Goodreads  Amazon author page
Rafflecopter Giveaway

July 18
Alina Melinda Reads
Granny Loves To Read
Up Close and Literal
Posted by The Book Junkie Reads . . . at 12:43 AM 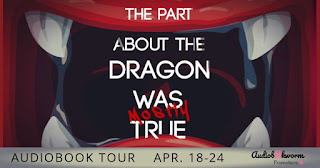 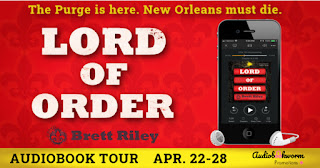 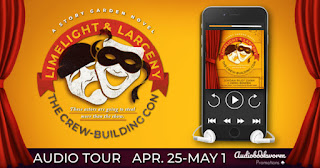 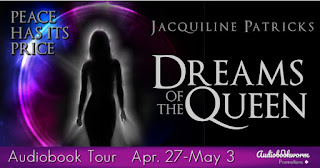 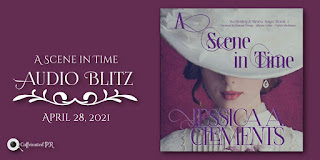 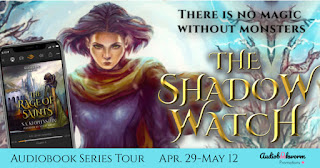 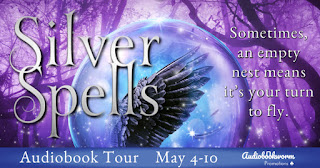 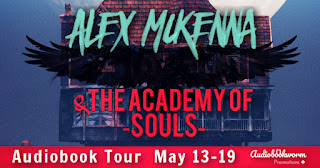