From The Book Junkie Reads . . . Seduced by the Marine Dom (An Erogenous Zone Story, #2) . . .
Hot. Sweaty. Quick. Step into the Erogenous Zone and a ball. The hottest sex club in all of Dallas holds their annual ball and club regular Lily finds more than she was expecting, Marine Captain Damien. He takes Lily on that completed encompassing experience that she has been craving. When its all said and done once was not enough. There was no doubt they both experienced more than they would have dreamed of. But will it be enough to base more on.
**This ARC was provided via Bewitching Book Tours in exchange for an honest review.** 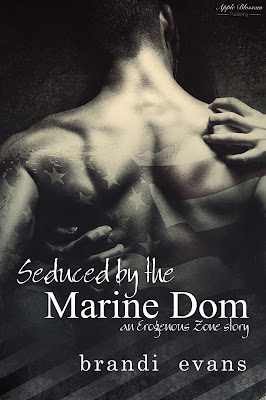 BLURB
When Lily attends a WWII-themed War Ball at The Erogenous Zone, the hottest sex club in Dallas, she’s looking for a night of no-strings-attached fun, but things get heated when she finds herself drawn to sexy Marine Captain Damien. He’s dripping in alphatastic perfection. Strong, powerful, emotionally broken—and a Dom.

Damien pushes Lily to her sexual limits. She pushes him to his emotional limits. And together, they create enough heat to burn down the club.

Power mingled with desire, and they filtered through my bloodstream like an erotic drug. For no other reason than I’d asked, that supersexy soldier had abandoned a table of enthusiastic feminine admirers. For me. Plain, average, sexually adventurous me.
His powerful gait devoured the distance between us, and before I could wrangle my excitement to a manageable level, he towered over me. Had he grown larger on the walk over? If someone dropped him into the Grand Canyon, would he get wedged in at the shoulders?
I couldn’t stop the shivers that raced through me or the goose bumps following in their wake. The hypnotic pull of his baby blues threatened to steal my breath. I opened my mouth, but my brain misfired. Nothing came out except a pathetic squeak. God, was I thirteen again?
Get it the fuck together.
His lips curved into an I-know-something-you-don’t tilt. “I must say, the number of beautiful women at the club has certainly increased since I’ve been gone.”
Beautiful…
His compliment washed over me. I’d never considered myself unattractive, but I didn’t think myself beautiful either. I kept in shape, took care of myself, wore nice clothes, had a kick-ass hairstyle, but beautiful I wasn’t.
Blue Eyes cocked his head to the left, his forehead wrinkling, his eyes focused and intense. “You don’t think you’re beautiful, do you?”
His statement was so matter-of-fact my jaw hinged open and stayed fixed.
Laughter rumbled in his chest, and he tapped his index finger against my bottom lip. “Has anyone ever told you your mouth forms the sexiest ‘O’ when you’re flustered?”
I attempted to shake off his comment. “Flustered? I wasn’t—”
“When I mentioned the increase of beautiful women at the club, you looked pleased to be included in the group, but your shoulders stiffened just a fraction, as if you weren’t able to fully accept the compliment.”
“What the…how did you…what?”
“Why don’t you think you’re beautiful?”
“I think I’m beautiful.” The words came out more defensive than I’d intended.
He shook his head. “Don’t insult my intelligence by lying to me…beautiful.” He emphasized the last word, both with vocal inflection and by crooking his index finger to the underside of my chin and tilting my head so I had no choice but to look at him. “Now, let’s try this again. Why don’t you think you’re beautiful?”
“I, uh. It’s not that I, um, that, that…” Goddamn it. I closed my eyes for a quick moment and gathered my thoughts. “I get cute a lot. Fun, energetic, sexy, but not beautiful. It’s just not a word I associate with myself.”
He nodded, lips curling into a triumphant smile that showed off a sexy-as-hell chin dimple. “There, that wasn’t too hard, was it?”
Yes.
But I shook my head.
He offered me his arm. “Shall we find a seat?”

Author Info
Brandi Evans was raised by a caravan of traveling Gypsies. She spent her days learning the ways of her people and her nights lost in legends as old as time. Okay, not really, but that's way more interesting than the truth!

In reality, Brandi grew up the oldest child of an ordinary family. Grade school, middle school, high school. Nothing extraordinary happened until she left the nest. She joined the military, went to college, got married, and became a mom. And somewhere along the way, she discovered she liked to read—and write!—stories hot enough to melt eReaders.
Author Links:
Website  Facebook  Twitter  Pinterest  GoodRead

INTERVIEW WITH BRANDI EVANS
How would you describe you style of writing to someone that has never read your work?
Have you ever seen that meme that says “My housekeeping style is best described as ‘there’s been a struggle’”? Well, I feel like my writing is a lot like that, LOL. At least in the beginning. I get an idea, and I just go with it. As a result, my stories turn out to be very “internal”. I utilize deep POV to really get in my character’s head because I like knowing what makes my characters click.

What mindset or routine do you feel the need to set when preparing to write (in general whether you are working on a project or just free writing)?
Silence. My ADHD requires it. At the very least, there can’t be any words being spoken. I can listen to classical music or music in a foreign language, but words distract me. Like seriously. ;-)

Oh, and there are lots and lots of Starbucks cups scattered around me. My Muse thrives on cinnamon dulche lattes, often with extra shots of espresso. All I know is if I don’t strike it rich sometime soon, my Muse may bankrupt me, LOL.

Do you take your character prep to heart? Do you nurture the growth of each character all the way through to the page? Do you people watch to help with development? Or do you build upon your character during story creation?
Yes, yes, yes and yes, LOL. Feeling my characters. As in going deep into their thoughts and practically becoming them. Understanding them. As a result, my stories are very internal, which I like. I also enjoy watching people at Starbucks. More than one character from my stories were seeded from people I saw there.

Have you found yourself bonding with any particular character? If so which one(s)?
Yes. Brock, the hero from His Unforbidden Submissive. He’s a Dom with a heart of gold. As if that alone wasn’t enough to make him the most desirable man on earth, he’s also a (good) bad boy. Tattoos everywhere. Shaved head. Six pack. Muscles big enough he could bench press a small mountain.
Yeah…Brock.
*sigh*

Do you have a character that you have been working on that you can't wait to put to paper?
Yes, a man named “John” from a book I’m tentatively calling Man without a Past. As the title suggest, he has no memories of his past, and then he meets sexy Army soldier Andrew Strickland, and as the two men grow closer, things start slowly coming back to John.

Have you ever felt that there was something inside of you that you couldn't control? If so what? If no what spurs you to reach for the unexperienced?
Always. I call them The Voice in my Head, aka my stories. They can get rather insistent.

For taking the time to entertain my questions. I found it enlightening to interview you before reading your short story. I look forward to reading more about Brock. I want to love him as you do. 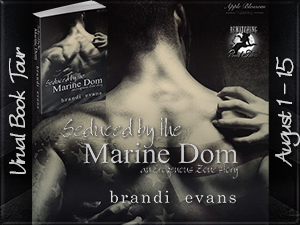 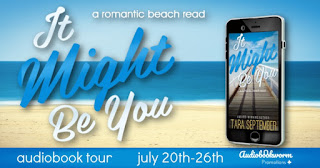 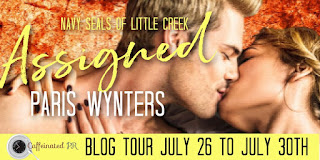 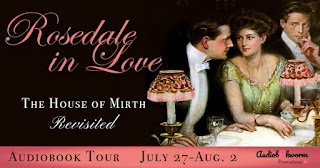 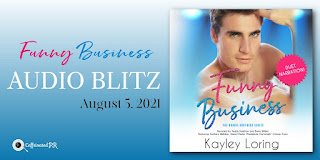 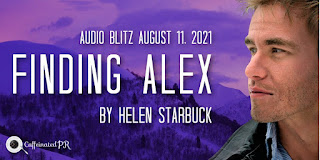 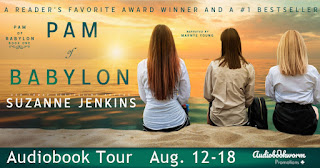 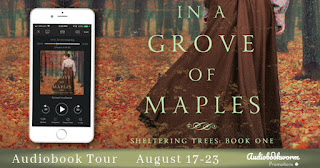