The Misbehaved
by Jessica Jayne
Releasing May 10th 2016
Totally Bound

Sweet. Caring. Honest. Strong. Stronger than anyone he knew.

Sweet. Caring. Honest. Strong. This most certainly described Natalea. If you are looking for a good quick read. To take you mind off the day, week, month you are having. Especially if its rainy and cold where you are. I recommend that you find a comfy spot and enjoy The Misbehaved. It more than a friends to lovers. 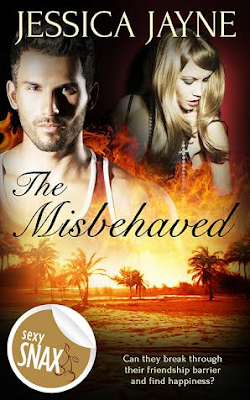 Natalea knows she has the best thing in the world in her friendship with sexy and sin firefighter Drake Harte. She values the friendship far more than she value the crush she has harbored for years. Drake don't quite see things that way. He has had enough of not having the one woman he wants.  That all changes.

Pick up your copy of The Misbehaved.


**This ARC was provided via Tasty Book Tours in exchange for an honest review.**

Blurb
Natalea Jones has had a rough life. An absentee father. A gambling addicted mother, who seems to show up only when she needs something—preferably money. Natalea survives her childhood and teenage years because of her best friend, Drake Harte, and his family. Even though she’s been in love with Drake for years, she refuses to let her lust come in the way of their friendship. Life without Drake is not possible and sex would certainly complicate things.

Drake Harte is not only known as the most eligible bachelor and firefighter in Gamble Park, Florida, but he’s also known for sexing the ladies and leaving them. Only he knows the reason he can’t make a commitment to the women throwing themselves at him—he’s in love with his best friend. It’s time he either goes for it or moves on.

After Natalea and Drake share a night of passion, an unexpected event occurs that proves to both of them that life—and love—are too precious.

Or what? Was his firecracker of a best friend challenging him? He may have gotten off his twenty-four-hour shift at the firehouse mere minutes ago, but he was always ready to rumble with Natalea. Her honey-colored eyes gleamed with the familiar twinkle she had every single time they provoked each other. She loved it as much as he did.
Damn!
He loved everything about her. She was a whole lot wrapped up in a five-foot-three package. She was beautiful—beautiful in a way that wasn’t cover model, but real. Sweet. Caring. Honest. Strong. Stronger than anyone he knew. Her life hadn’t been easy.
He exhaled a laugh before dropping the towel and placing his hands on the bar top. Having spent as much time as he had in The Misbehaved, he knew exactly how much space he had to clear before he’d be on the ground on the other side. He pushed off with his feet on the stool rungs and slammed it to the ground with a bang as he propelled himself over. He landed with a thud on the black rubber floor mat. Heads swiveled in their direction.
Natalea yelped and dropped the towel. She spun on her heels and dashed to get away from him. He swung his arm around her waist and jerked her flush against him. The feel of her softness against the rigid planes of his body made a groan bubble up in his chest. He bit it off.
He hoisted her over his shoulder and wandered out onto the floor. Her lush breasts pressed against him and made his cock twitch to life in his jeans. Her legs flailed in the air, her black work boots thudding against his abdomen. She may have been small, but she was mighty. He’d give her that. As the thought entered his mind, her teeth sank into his lower back muscles through his T-shirt.
“Ow,” he cried, surprised by her bite. “Watch it, baby girl. You know better than to walk this tough-girl path with me. It never ends well for you.”
She grunted and groaned at his words. Several of the male patrons hooted and hollered.
“Nice legs,” one of the guys standing by the pool table shouted. A few whistles followed and Drake realized what the fuss was about. Her already scant jean shorts had ridden up her legs, exposing all of her thighs, maybe more. Despite the crowd being predominantly female, the few males made themselves quite vocal.
A wave of possessiveness flowed over him. He didn’t like that the guys were gawking at her ass poised in the air, and at her tan, muscular legs draped over his shoulder. Legs he’d fantasized about encircling his hips as he buried himself inside her. That fantasy had recurred on numerous occasions over the last decade.
Yes, he pined after his best friend. Had for years. Whenever she was around, he popped a perpetual boner. He also needed to protect her, which pretty much ruined any chance she had for a relationship with anyone else. No one—and he meant no one—was good enough for her.

Buy Links:
Amazon | B&N | Kobo | Totally Bound
Author Info
Jessica Jayne is a born and raised small-town Ohio girl who moved to the Sunshine State after graduating from college. She graduated with a bachelor’s degree in English. What college major could possibly be better than one that makes you read novels and write about them! Now she is thrilled to be able to share all the hot stories floating around in her head.

Jessica loves to travel and travel often! She shares her love of travel with her husband and children. She’s a huge sports fan, especially football. She loves the Pittsburgh Steelers and the Ohio State Buckeyes! She’s a wine-making (and wine-tasting) aficionado. She loves all music. And nothing is better than sunset at the beach!

In the journey of life, she also married a wonderful man and had three beautiful (and sometimes crazy) children. Life is always an adventure! 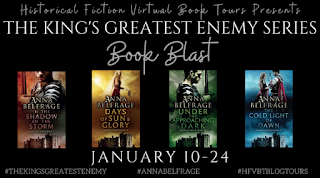 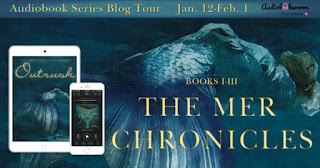 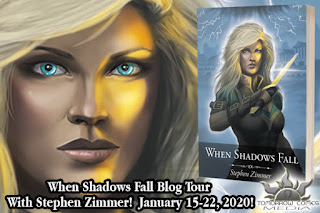 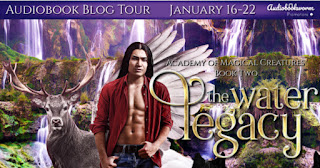 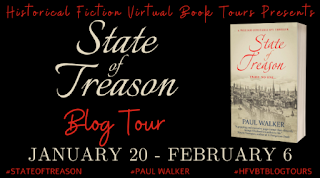 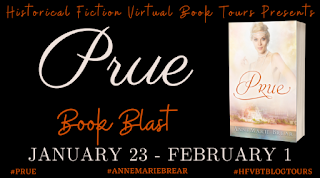 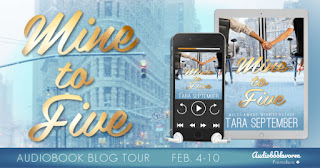 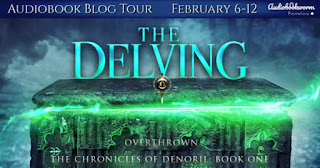 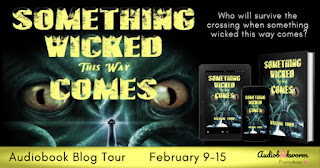 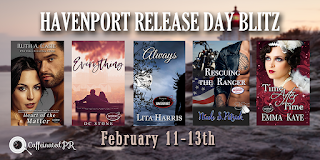 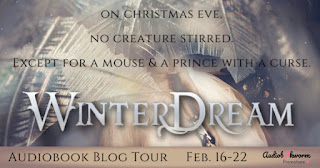 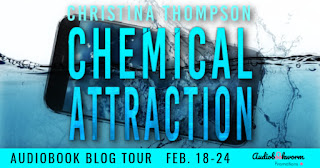 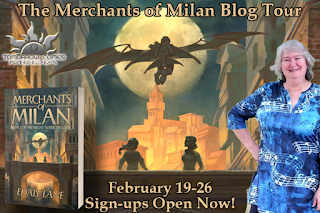 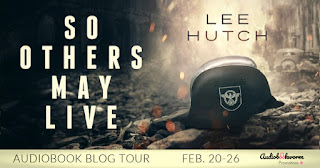 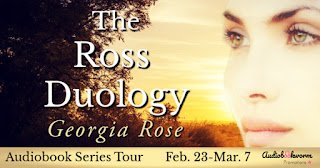 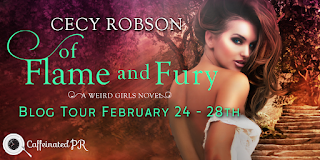 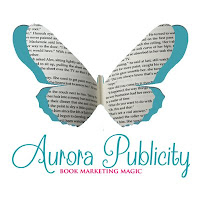